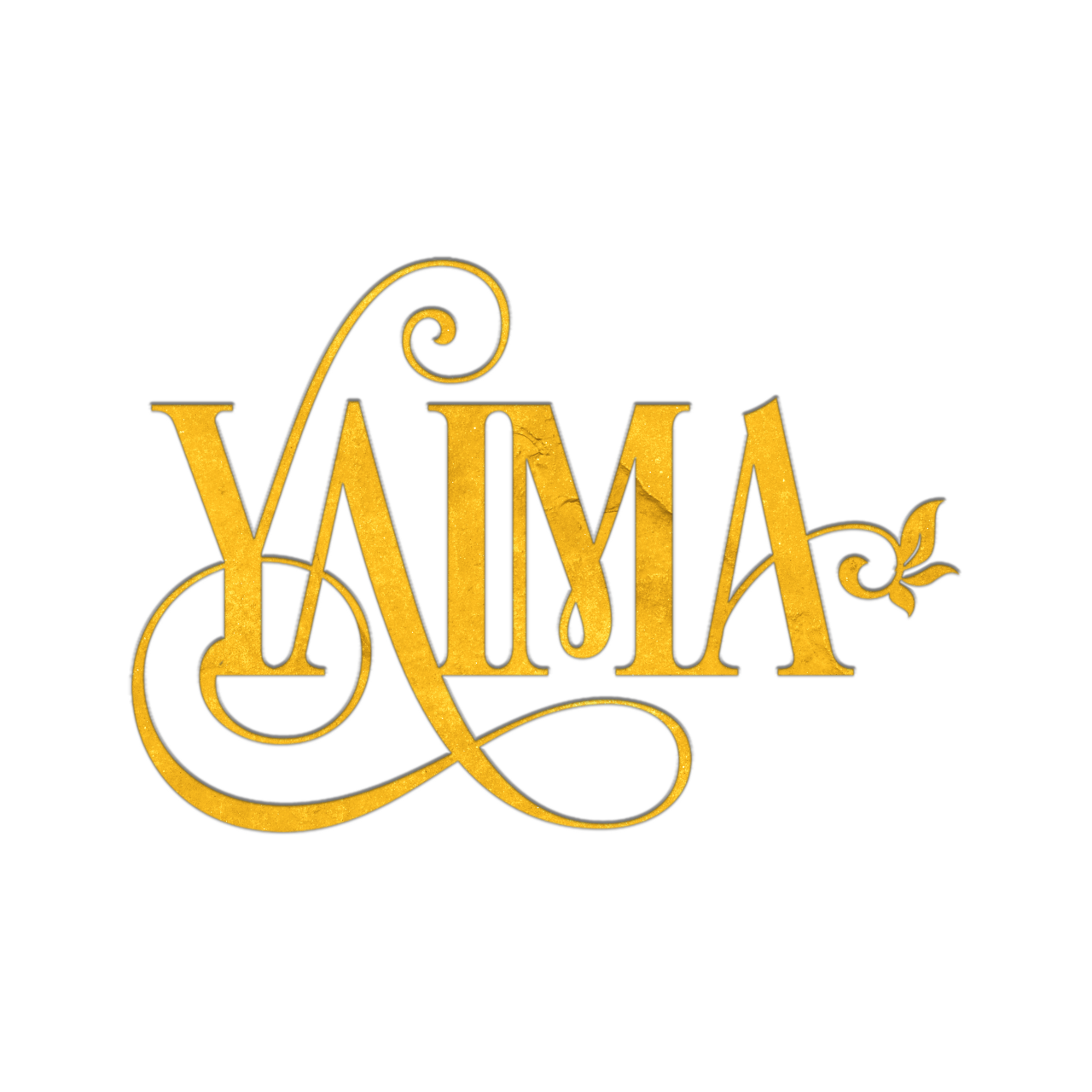 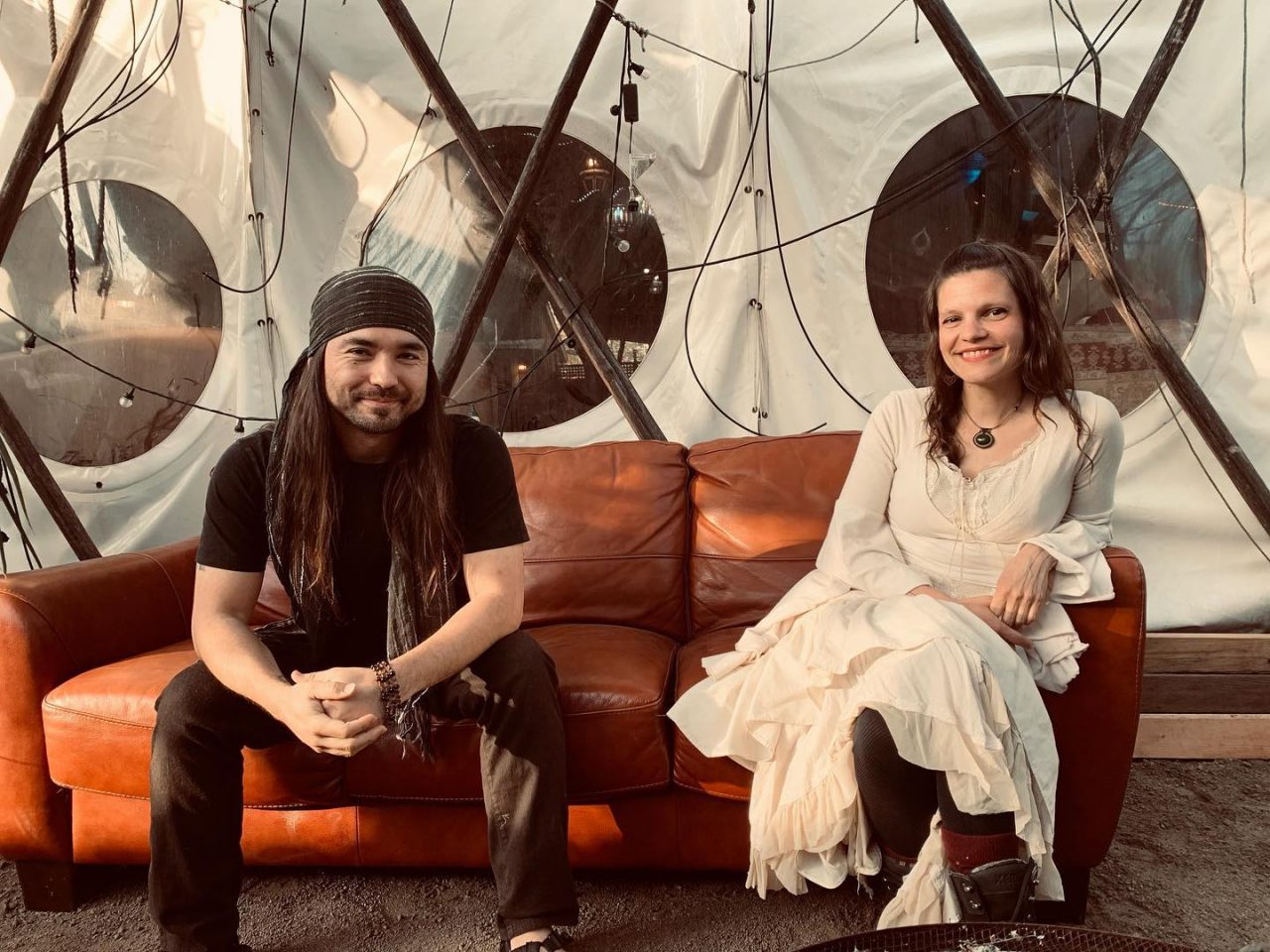 has often been described as timeless and unmistakable,

offering a balanced synergy of both the masculine and feminine expression.

Their melodious soundscapes showcase instruments from all over the world.

Inspired by the Majesty of Nature

their musings encompass the listener with driving and revitalizing organic rhythms,

Their intention is to create a bridge between Nature and Humankind,

an expansive experience that encourages growth and graceful passage

for the hearts and minds of their listeners.

one from the Mapudungun language meaning “that which water runs through”

of listeners from all around the world.