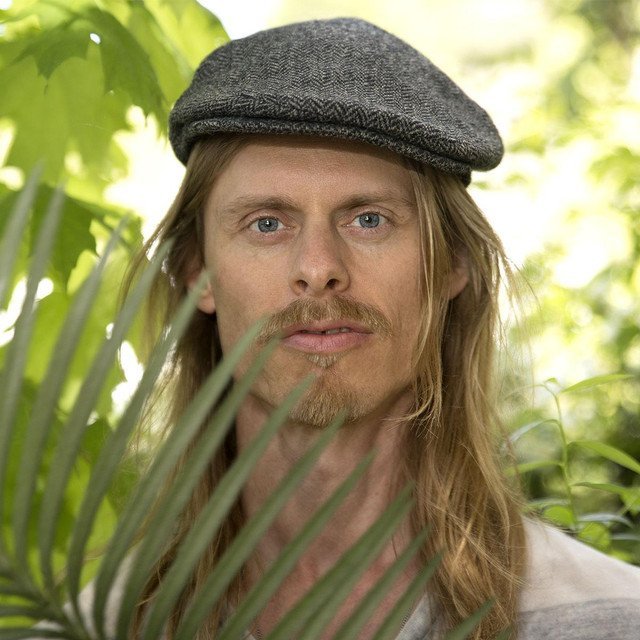 Northern California producer Scott Nice brings the listeners mind and heart into a flowing adventure through world music colors, sounds of the jungle, and dance music aesthetics. This is art rooted in indigenous cultures and traditions; the vibrations find a home in nature’s resplendent environs. Nice, a former turntablist who has logged time in the skateboard and snowboard industries, returned to making music with a newfound clarity and focus following health challenges that saw him stop making music for an extended period. Through inner journey and personal triumph, Nice has arrived at an exotic cross-section of styles, yet maintains a sound all his own.

Mr. Nice places the artistic focus on creating music that stands the test of time, art that has a replay value for years to come. There are no fads chased here, no genre-of-the-moment, no tried and true formulas at play. Instead, the producer leans heavily on his own world view, and the globalized rhythms that pulsate throughout his music are a testament to his wide-eyed approach.

In 2016 Jumpsuit Records released Scott’s freshman album ‘All the Wild Creatures’ and in 2017 the follow up EP ‘One Under the Sun’. Both albums feature collaborations with funky co-inspirator The Polish Ambassador. Scott has been a featured producer and remixer on many Jumpsuit Records releases including Ayla Nereo, Wildlight and The Polish Ambassador albums.