saqimusic · Grateful Within our Hearts 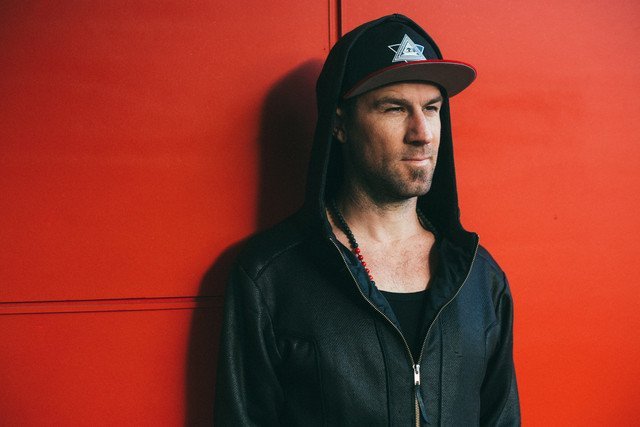 “What makes the soul of the poet dance? It is the inspiration that beauty gives. The Sufi have called this beauty saQi… ” ~Inayat Khan

Drawing his name from the Sufi title for a mystic muse, saQi is a multi-instrumentalist, composer, producer, and educator. As an early pioneer of live-electronic music in the West Coast scene he has continued to innovate and explore new realms of sonic alchemy by fusing elements of American blues, hip-hop, latin and soul with the refined minimalism of European dance genres. He performs in a multitude of configurations, ranging from solo DJ sets to a full live ensemble.

With 5 studio albums released on the independent label Jumpsuit Records saQi has collaborated and performed with an array of prominent artists including The Polish Ambassador, Beats Antique, Emancipator, edIT (of the Glitch Mob), Random Rab, Rising Appalachia, March Fourth Marching Band, Russ Liquid, Bluetech and The Everyone Orchestra. The project has been featured all over the world, from West Coast festivals such as Coachella, Lightning in a Bottle and Symbiosis Gathering to international dates in Canada, Costa Rica, Germany, Switzerland, India and Bali.