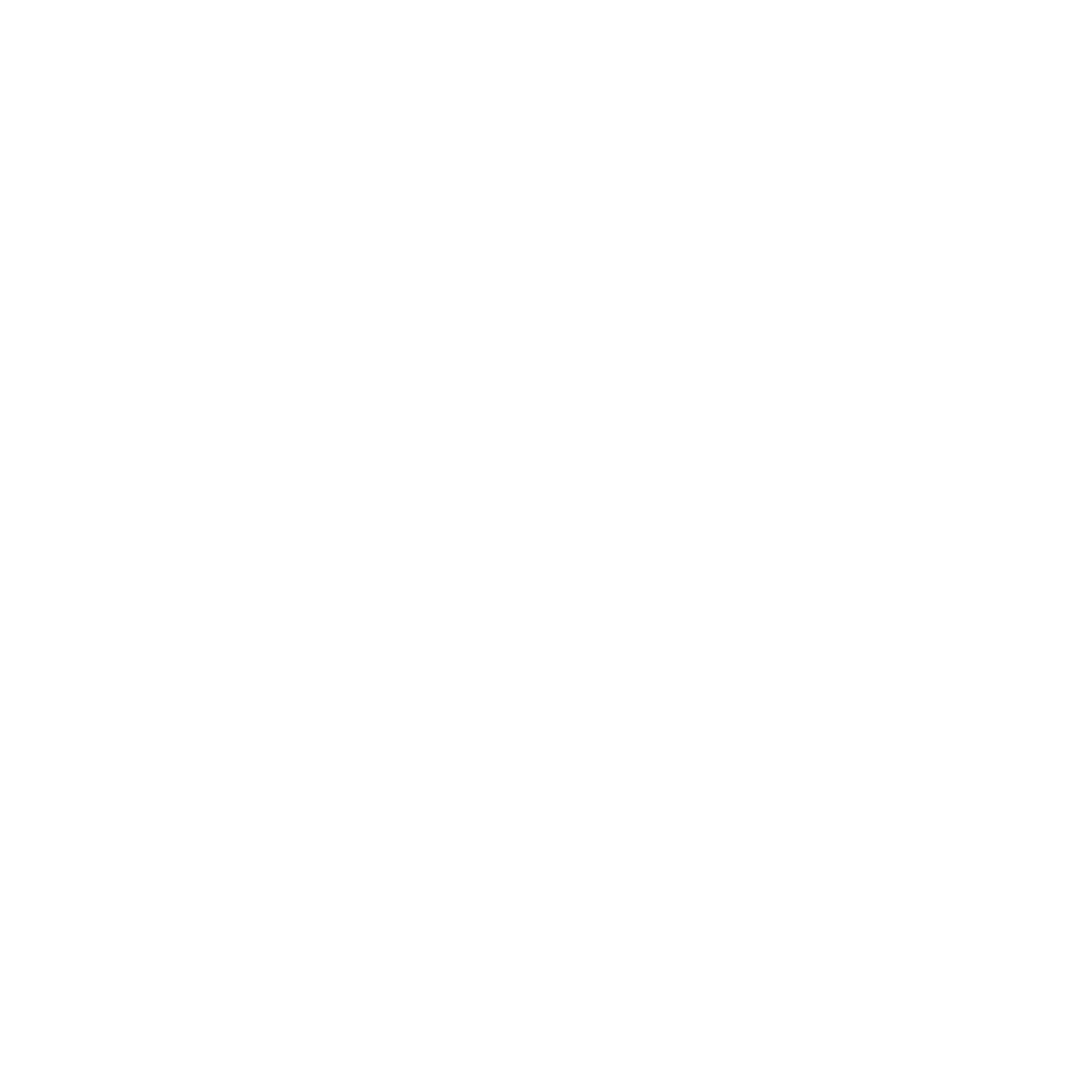 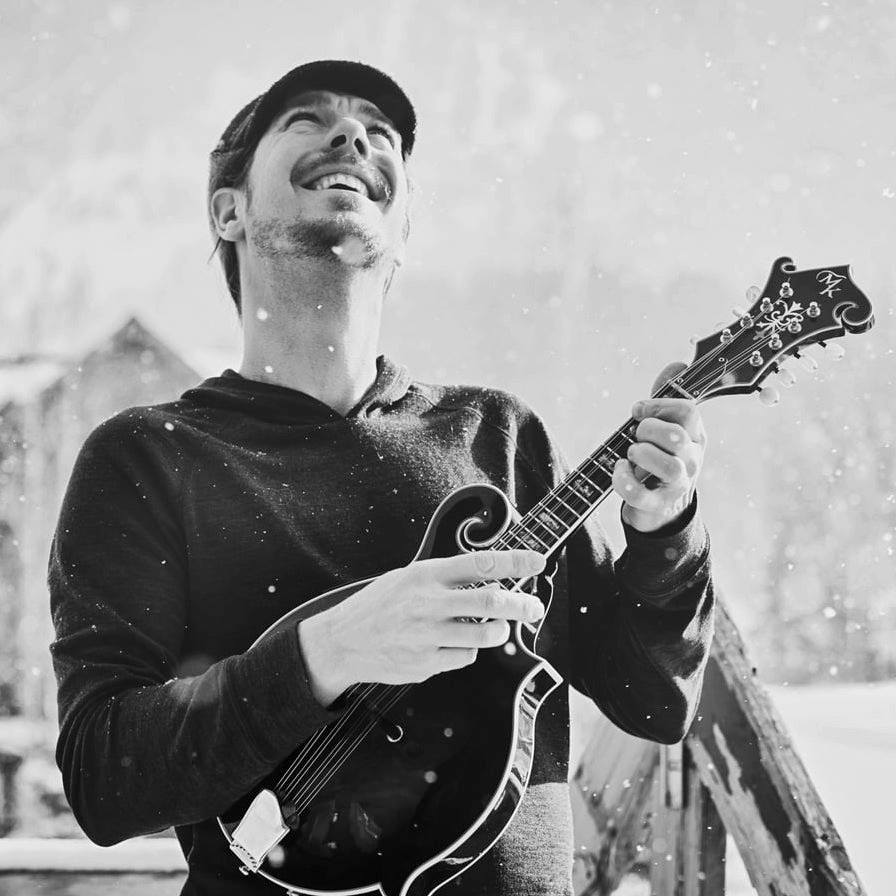 Ryan Herr has been weaving his mix of live and electronic music for festivals, events, ecstatic dances, and retreats throughout the world for over 20 years.  His sets are loved for his synthesis of original and live elements and his uniquely designed blend of genres and cultures, both contemporary and classic, mixed with on-the-spot compositions and original remixes.  Many have come to know his music through his collaborations and performances with The Polish Ambassador, Wildlight, Ayla Nereo, Poranguí, Isaac Chambers, SaQi and many more.  Ryan has become a featured artist/producer on many of their album releases and has produced several successful remixes. He also produced Wildlight’s – “The Tide (Acoustic)” album, co-produced Ayla Nereo’s “The Code of the Flowers” as well as co-produced “Land of the Lush”, by The Polish Ambassador & The Diplomatic Scandal. He has a diverse and dynamic background of musical genres and styles and has been creating music for yoga, dance, film and meditation throughout his career. He has been routinely performing at many major festivals around the world, including Lightning in a Bottle, Symbiosis, Beloved, Lucidity, Arise, Imagine, Udaya Live, Phases of the Moon and several others.  He focuses much of his attention on the medicinal aspects of music and dance, and always incorporates a healthy dose of improvisation into his live sets.