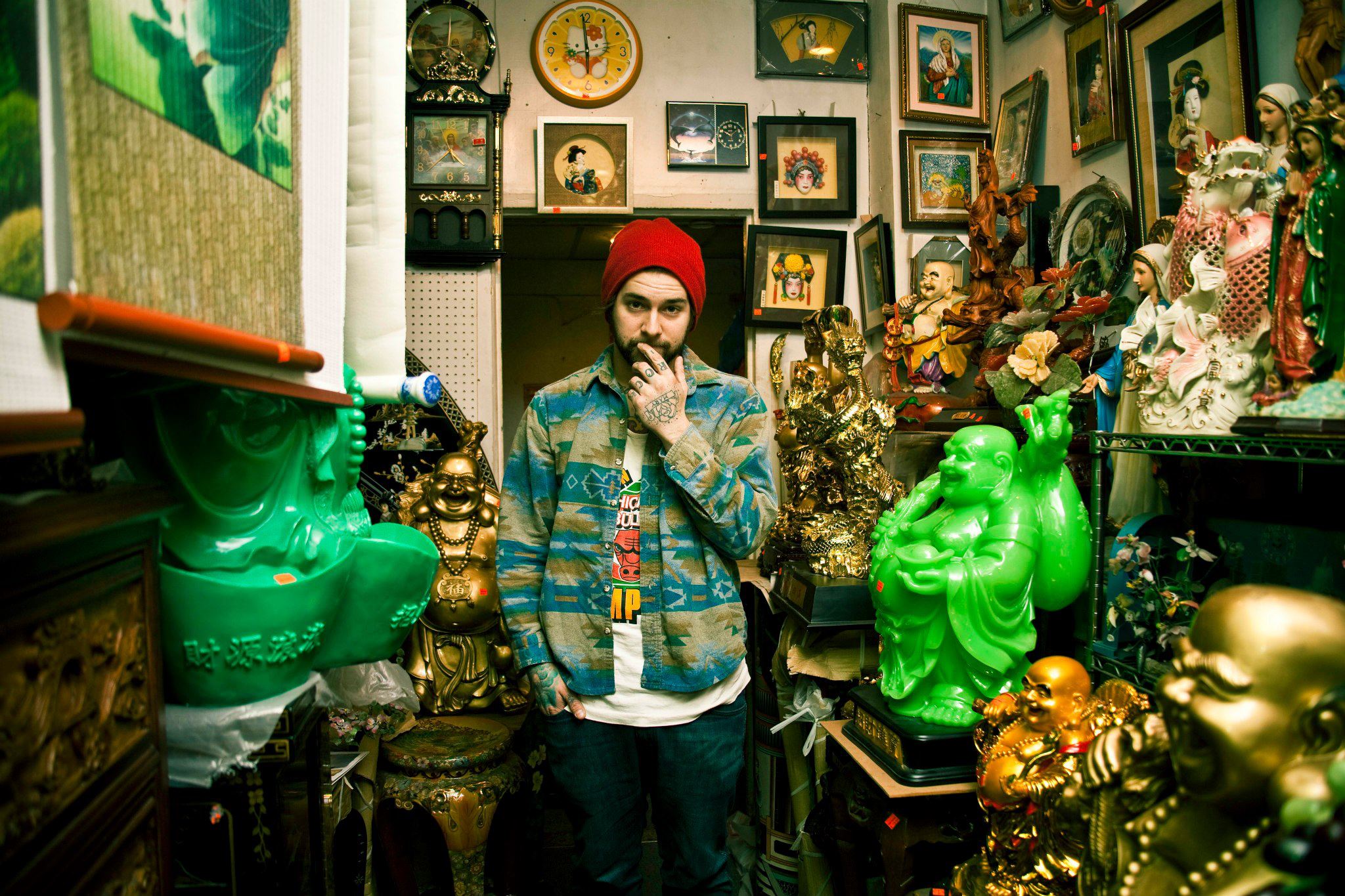 Edamame is the stage name of Denver-based music producer Ed Harris. Mainly inspired by the great outdoors and different cultures of the world, Ed’s productions are often full of organic elements and sounds that he has personally field-recorded while exploring the planet. By synthesizing instrumental hip hop with downtempo and further blending it with his deep love for world music, it’s safe to say Edamame has carved a musical style that is truly unique. In his own words he simply creates “songs that help you float”. Since starting in 2012, he has released 14 albums that have garnered tens of thousands of downloads, played his music live for fans coast to coast and internationally, had songs played on the radio in countries around the world, and even had United Airlines buy songs from him. He’s also a proud member of Emancipator’s Loci Records as well as Gravitas Recordings, home to the like-minded CloZee. It may be hard to believe that he used to be a nationally touring death metal vocalist.