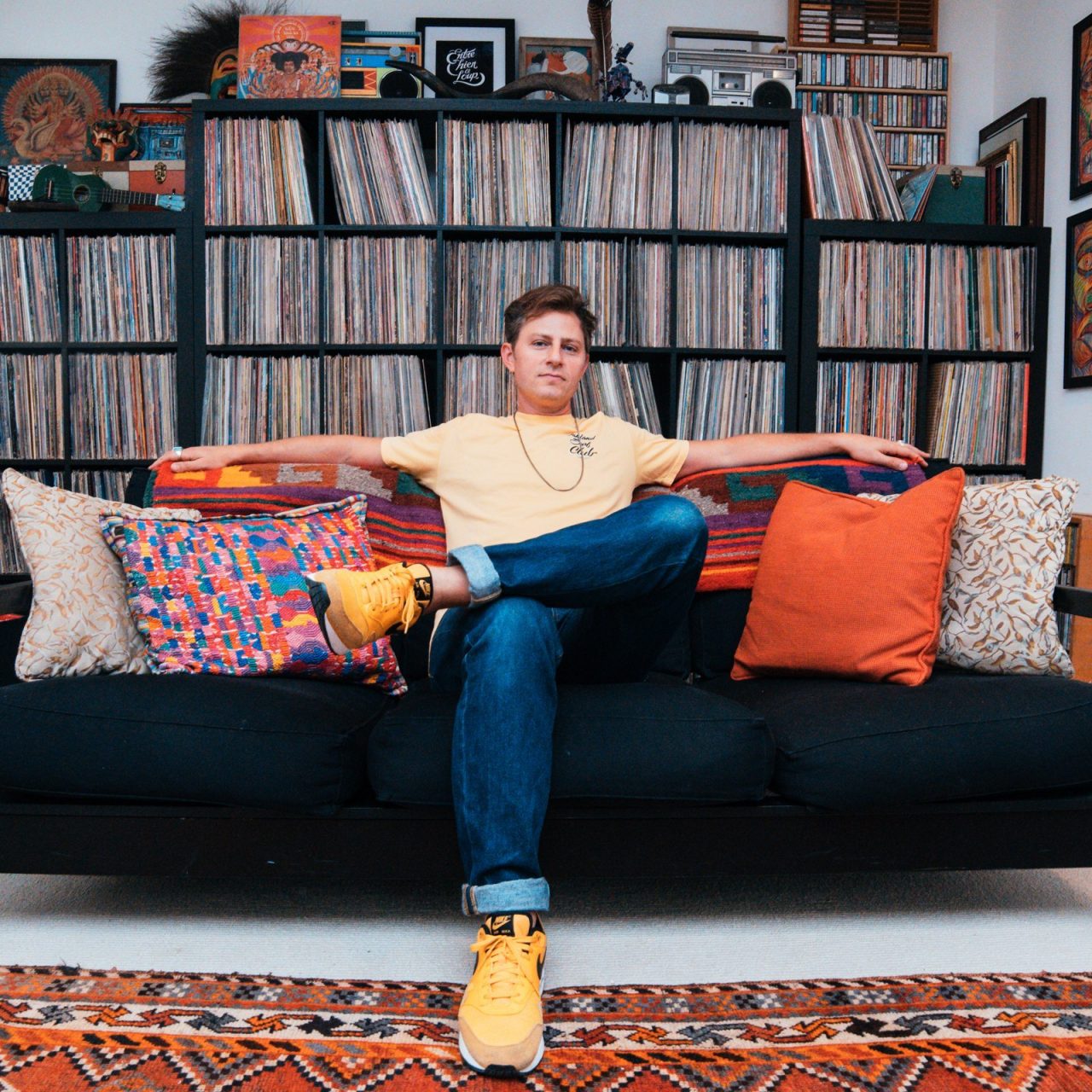 Fueled by an early love of Hip-Hop music, Charlie B. Wilder (the man behind Captain Planet) began DJ-ing and making beats on a Tascam cassette 4-track in his teens. He soon developed an obsession with vinyl records and digging for samples which led to an expanded appreciation of Reggae, Latin and African music as well as a curiosity for other traditional styles from around the world.

During his 6 year stint hosting the prime time radio show “Passport” on WNYU, Wilder began flipping these “World” records the way Hip-Hop producers traditionally sample soul and funk. These international sounds became the ingredients he used in concocting his trademark “GumboFunk”style. His 2011 debut album Cookin Gumbo on Bastard Jazz Records sold thousands of copies and led to placements on numerous TV shows such as Orange Is The New Black, The Bridge, Entourage & CSI:NY.

Since then the Captain has released 4 more successful full-length albums (Esperanto Slang 2014, Through The Wire  2015, Night Visions 2017 & NO VISA 2020), as well as a slew of remixes for the likes of Little Dragon, Edward Sharpe, Erykah Badu, Katy B, Mayer Hawthorne, Alice Russell, Gilles Peterson and many more.

Throughout every Captain Planet song, it’s clear to hear his inspired appreciation for breaking the boundaries between genres and bridging continents through rhythm.