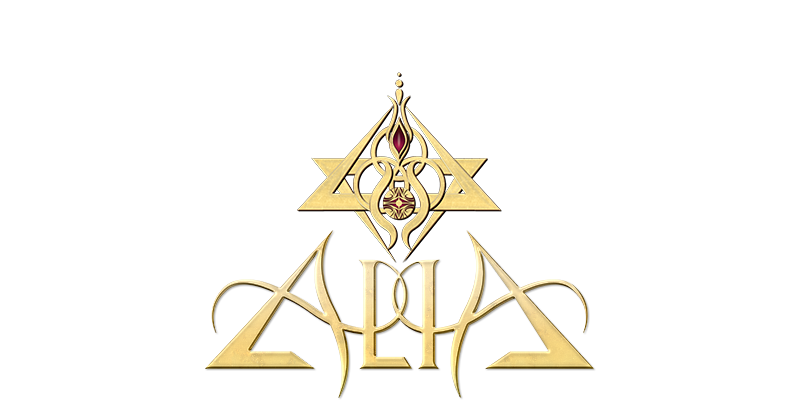 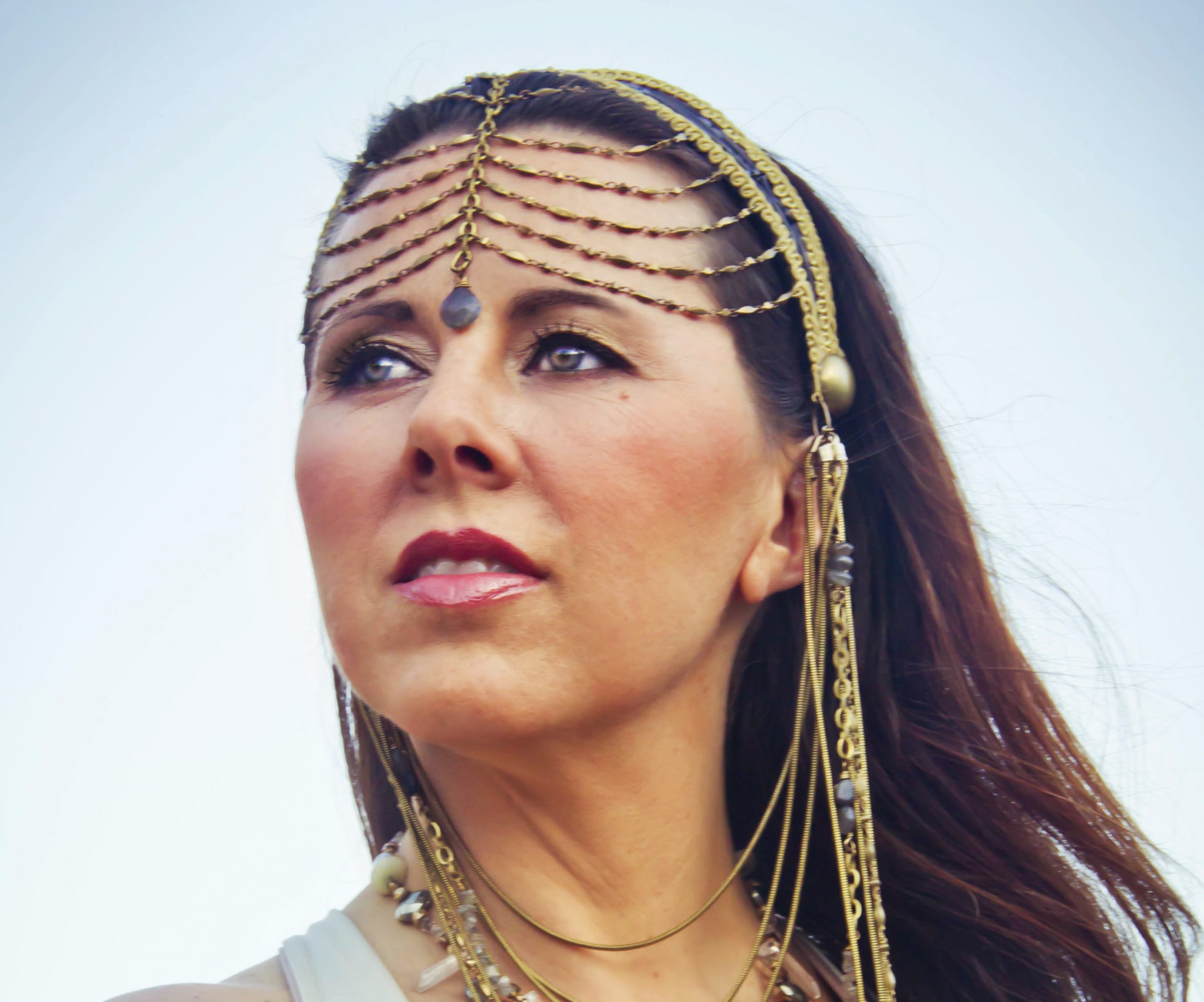 ALIA has a global following as an Electronic Music Producer, DJ, Vocalist, and Producer of the musical project, Feminine Medicine™.

Inspired by the global sacred bass movement, her music is an evocative, lush journey into her own blend of bass-heavy electronic dance beats, melodic frequencies, gorgeous feminine voices, conscious lyrics, and sacred psychedelic sounds. Described as feminine and fierce, elegant and gritty, ethereal and primal, her music unfolds in a pulsing, hypnotic journey that moves both bodies and hearts.

ALIA performs around the globe at respected international festivals and conscious events including Wanderlust Festival, Envision Festival, Lucidity Festival, Enchanted Forest Gathering, Beloved Festival, and Imagine Festival to name a few, where she has shared the bill with world-renowned artists such as Beats Antique, Bassnectar, Emancipator, Phutureprimitive, The Polish Ambassador, The Desert Dwellers, CloZee, Deya Dova, and many more.

For 10+ years ALIA has performed at Ecstatic Dance hubs around the world and has been a resident DJ for Ecstatic Dance Oakland (the 2nd Ecstatic Dance in the world) for the last 9+ years where her legendary sets have created a loyal following of dancers. Her original music is featured on the soundtrack to the popular documentary series, The Bloom Series, and she was briefly featured in the documentary film about female DJs, Amplify Her.

ALIA is the visionary behind Feminine Medicine™, a series of collaborative albums and stage shows that brings more feminine frequencies to the dance floor. So far she has collaborated with over 30 artists to produce the albums and the live performances and stage shows. The music has reached listeners around the world and the message behind Feminine Medicine of the importance of bringing greater gender balance to stages and dance floors in the conscious community has contributed to the movement of putting more female DJs on stages. She also brought the full Feminine Medicine stage show featuring up to 15 female singers and dancers to Burning Man, Lucidity Festival, Enchanted Forest, and Beloved Festival.